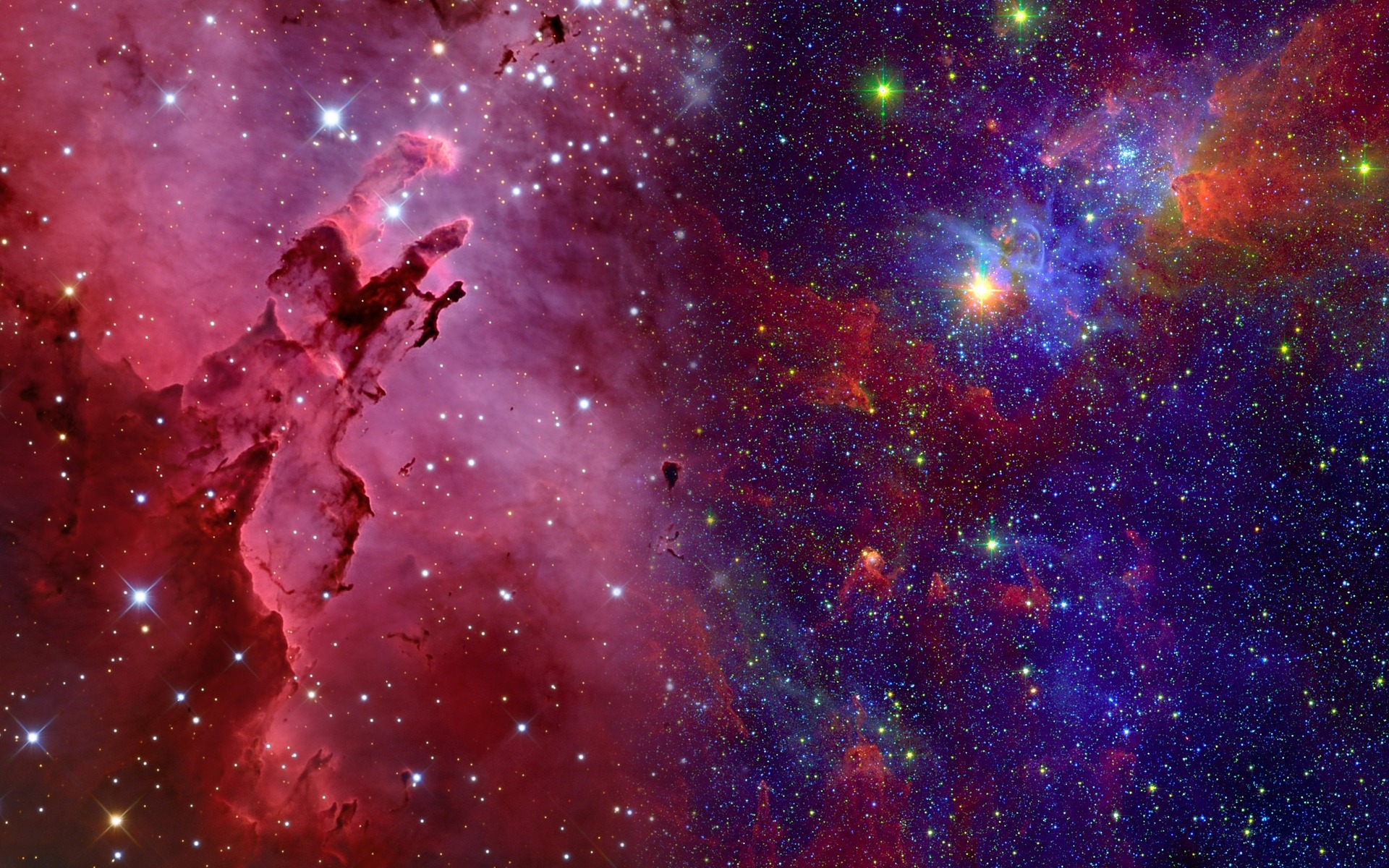 A Galaxy of Suns is a mobile application (for Android and iOS) that sonifies the positions of stars in relation to the user’s location on earth, based on the GPS data in the phone. Data are sourced from the Hipparchos astronomical catalogue, which contains data about 118000 stars. Give that only approximately 5000 are visible to the human eye, this dataset offers a wealth of information. The creators’ objective was (I particularly like this phrase) to “connect audiences with otherwise invisible motions of the galaxy”. The app creates a neverending, continuous soundscape, as the galaxy never stops moving.

The mapping is very straightforward; Using the user’s location and linking it to the location of the stars, the application calculates precisely the time when it will rise at the horizon. When a star rises on the horizon, it will trigger a bell-like sound, which creates the overall rhythm of the soundscape. The location on the horizon also controls the panning (which you will hear properly when using headphones). Each star has a colour ID, which is a numerical value that indicates the real-life colour of the star and communicates its size, age, and chemical composition. This ID is mapped to the pitch: the warmer the star, the higher the pitch and vice-versa. Although there are so many stars, the soundscape never sounds overly busy but rather feels like ambient sound.

Besides the app, the artists created a choral performance as well. 36 singers sing the rising of the stars, using the same mappings but cued via a special version of the app. This is combined with lighting to show the stars’ temperature. A performance lasts until a 360º circle of the horizon is made. The first performance took place in 2016 as part of the Dark Mofo Festival in Tasmania, Australia, followed by a performance at the 2016 Bristol Biennial, UK. The work has been performed several times since.

A Galaxy of Suns was created by Michaela Gleave, Amanda Cole and Warren Armstrong

Michaela Gleave is contemporary artist based in Sydney, Australia. her work focuses on the intersection between art and science, and she seeks to illuminate the ways in which we perceive and understand the world around us.  You can check out her work on her website.

Amanda Cole is a composer of microtonal music as well as working with new media. You can check out her work here.

Warren Armstrong is a programmer and new media artist. He has no website but here is one of his other works, The Information Virus (Notitiaviridae internets), an augmented reality work which addresses the negative and positive effects of the constant information stream offered by the internet.

The top image in this post is by Beate Bachmann